The sector is accelerating in automation, seen as a bulwark against a narrow and expensive labor market. At a vast warehouse in the southern Dutch city of Roosendaal, automated cranes and driverless vehicles silently stack clothes for the French and Italian stores of retailer Primark, reducing the need for hard-to-come-by labor. [Analysis: Retailers turn to robots in cost inflation fight – Reuters] 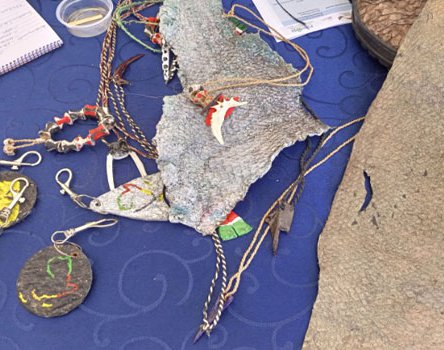 The high unemployment rate among college graduates has seen some resort to menial jobs while others have turned their passion into a source of income. Newton Owino, who graduated in tanning chemistry, used his knowledge in a company that recycles waste, for example fish skin, to produce shoes and other things. [Kisumu graduate generating income by recycling waste - capitalfm.co.ke] 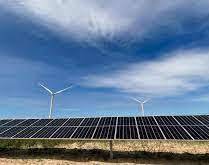 A major investment in renewable energy helped India get through its highest-demand electricity season without major blackouts. Hydro, wind, and solar power provided 25.4% of electricity needs in October, compared to 22.8% the October before. That, together with improved coal stocks, resulted in a 5% supply shortfall, compared to 11% last year, despite comparable demand. “Massive deployment of renewables is beginning to slow the growth in demand for coal-fired generation” in India, Reuters reports. 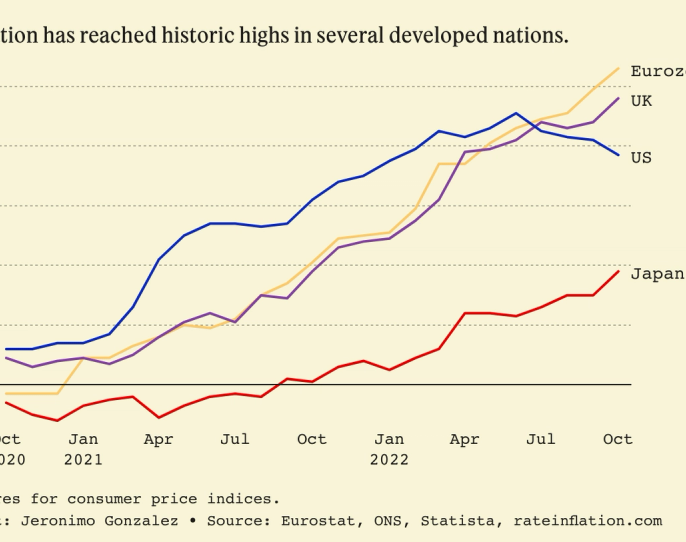 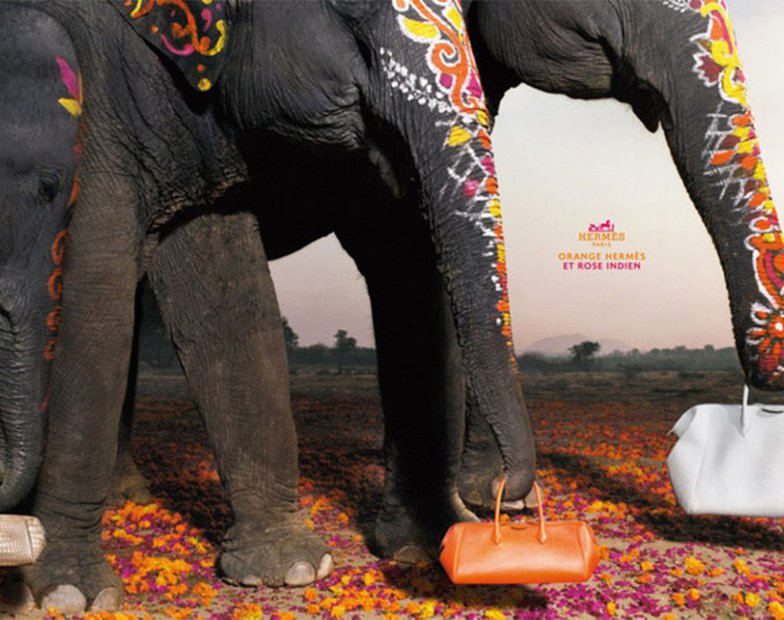 Chinese shoppers will make up 40% of all luxury consumers by 2030. Gen Z and Gen Alpha luxury spending is expected to grow three times faster than other cohorts. India’s luxury market is forecasted to expand to 3.5 times today’s size by 2030. The global luxury market in 2023 will be more resilient to recession than during the 2009 financial crisis due to a larger consumer base and better balance across regions. All this in the Bain & Co. and Altagamma report, commented by Jing Daily. 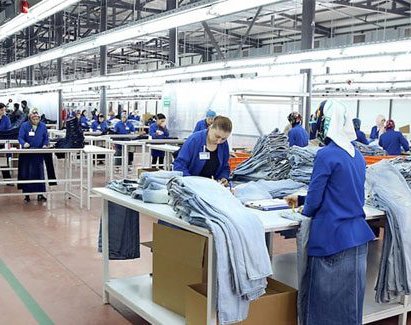 Turkish manufacturing capacity down to 75.9% in November: leather sector is decreasing more than textile

The capacity utilization rate in the Turkish manufacturing industry fell slowly in November, the country's central bank announced. On the sectoral side, the highest capacity usage was in the manufacturing of wearing apparel with 81.5%, while the lowest was in leather and related products with 65.8%. (Source: dailysabah.com) 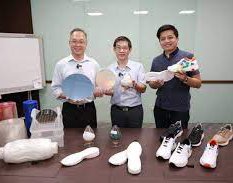 National University of Kaohsiung (NUK) said Monday that it has been working with a company in the semiconductor industry to produce a type of textile from waste in that sector, which is now being used to make shoes. [University, firm partner to make footwear textiles from ... - focustaiwan.tw]