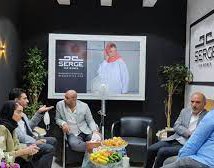 Over the past decade, international sanctions against Iran have impacted Iran in many ways on Iran's fashion and retail businesses. According to @BoF, despite sanctions and other challenges such as rising costs, the number of Iranian clothing retail branches across the country has risen sharply over the last decade, filling the gap left by international labels.  [Iranian Fashion Retailers Pursue Growth Amid Sanctions – BoF]

Local brand representatives at the fourth edition of the Iran Retail Show, held at the Tehran International Exhibition Centre from July 24 to 27, signalled their intention to expand across the country, filling the vacuum left by international labels.

According to Shahrokh Keshavarz, director of the exhibition featuring 105 domestic companies — 30 percent of which were clothing retailers — and regional Iran market representative of the Middle East Council of Shopping Centres and Retailers, the aim of the event is to provide a physical platform for B2B activities and to help develop the market for participating brands.

Over the past ten years, international sanctions against Iran have impacted Iranian fashion and retail businesses in many ways. Both industries have faced an increasingly unstable and unpredictable economic environment, due largely to sanctions imposed by the UN, the US and the EU over Iran’s uranium enrichment programme. But there have been advantages as well as disadvantages for some Iranian fashion players.

Despite sanctions and other challenges like rising costs, the number of Iranian clothing retail branches around the country has risen sharply over the last decade. Sam Zarrabi, a retail industry consultant who has previously worked with international brands such as Mango, explains that ”the existence of a suitable environment after the departure of foreign brands has made it possible for [local] brands to expand in the country and take a larger share of the market...[though] this is [only] possible if the brands have also invested in their commitment to serving customers.”

In Tehran, for example, the upmarket Bamland shopping mall initially operated with the aim of serving foreign brand tenants such as Geox, Nike and Mango, but it replaced more than 90 percent of its tenants with Iranian brands in a short period of time. The combined annual turnover of Bamland and other large shopping centres owned by the same company, has now reached the threshold of $94 to 125 million dollars, according to Ali Eslami, CEO of Bamland Tourism Business Complex.

Though some sanctions were briefly lifted during the US Obama administration, they were reinstated under former president Trump. In July, the European Union’s foreign policy chief proposed a new draft text to revive the 2015 Iran nuclear deal negotiations amid efforts by diplomats to restore the Joint Comprehensive Plan of Action, an accord which previously led to sanctions being lifted.

Sanctions and broader instability in the Iranian market have led to the precipitous rise of contraband fashion imports. Meanwhile, the recent departure of international brands that had entered the country while sanctions were temporarily lifted prompted consumers to switch to local Iranian brands. Many of those brands also moved upmarket.

Iranian brands like Serge which started about 23 years ago with the aim of producing local products to replace Turkish imports, have been in the retail market for three years. Mr. Zoghi, manager of the brand, says that with 16 stores across Iran, the biggest challenge for this women’s fashion brand is the supply of raw materials, especially fabric. Western sanctions have also led to Iranian fashion brands sourcing more textiles from producers in China and Turkey.

More recently, since the escalation of the war in Ukraine, retail industry leaders in Russia have proposed importing more Iranian fashion brands to fill the gap left by western brands leaving the Russian market.

According to Majid Nami, Vice President of the Textile and Clothing Production and Export Union, the Iranian fashion industry is worth approximately $8 billion, 70 percent of which is made up of domestic products.

The presence of young designer brands and etailers in shopping malls is a sign of change in Iran’s rapidly changing retail industry. Local online retailers like Astin have started offering pop-ups in local malls. “Our platform creates a sense of distinction from wearing Iranian high-end products, which may have seemed a bit difficult about ten years ago when foreign brands were working in Iran,” said Astin co-founder Bahadur Adab.

Alpha X, a youth brand founded just two years ago by brothers Arash and Shayan Bustani, already has a branch in Tehran’s Opal shopping center. “Our customers are willing to pay more [to] wear more special clothes,” said Arash, who has worked for brands such as Armani and Nike before the sanctions.

“What is different between us and [brands from] other countries is only the infrastructure. In terms of design and art, we can totally compete with the fashion industry [abroad],” he added. 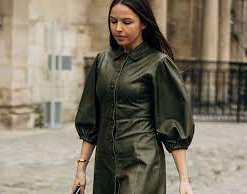 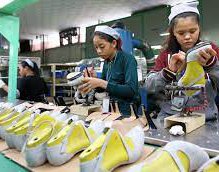 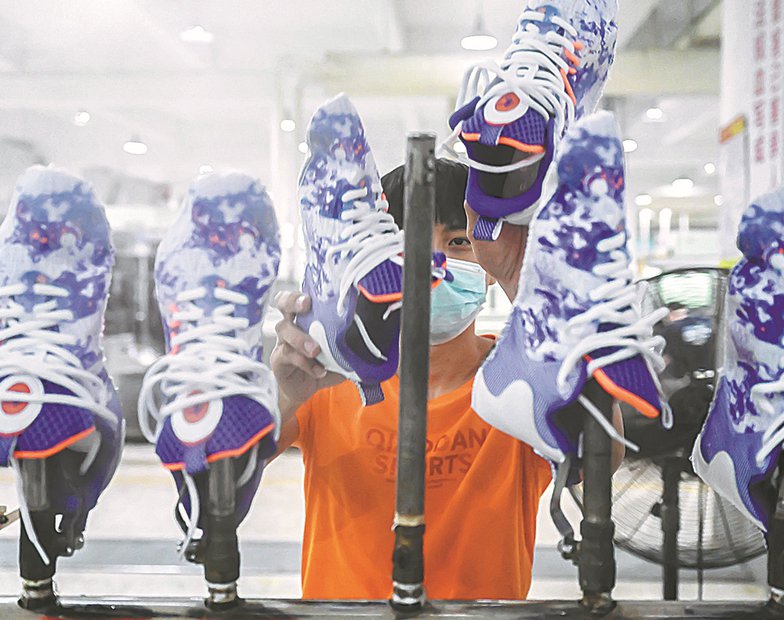