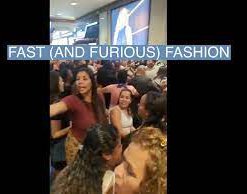 Chinese e-commerce giant Shein, the  world's largest fashion retailer, opened its store in one of São Paulo's largest shopping malls on November 12. Tens of thousands of shoppers visited the pop-up, according to the China Global South Project. There were thousands of people lined up outside, with viral videos showing customers arguing while they waited. [Shein's pop-up store in Brazil caused fistfights - Semafor]

Local media outlets reported scenes of chaos and disorderly conduct outside the storefront, as increasingly impatient customers tried to get to the front. Store managers were forced to issue a capacity limit of 40 people at a time, with customers having only 20 minutes to shop, according to Brazilian news site G1.

Clothing prices are up 19% in Brazil, according to the China Global South Project, making retailers with low prices like Shein more appealing to a growing middle class plagued with worldwide inflation. G1 reported that the most expensive item of clothing at the Shein pop-up store cost 167 real ($31). 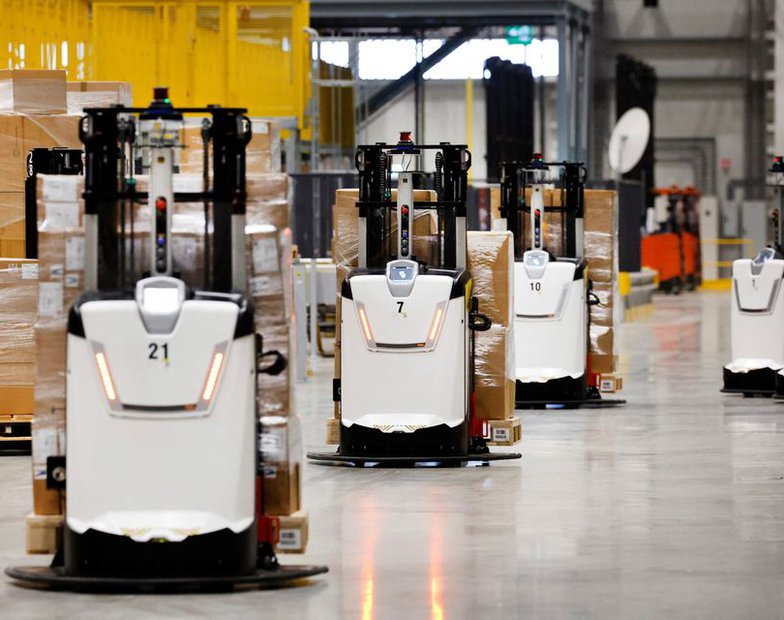 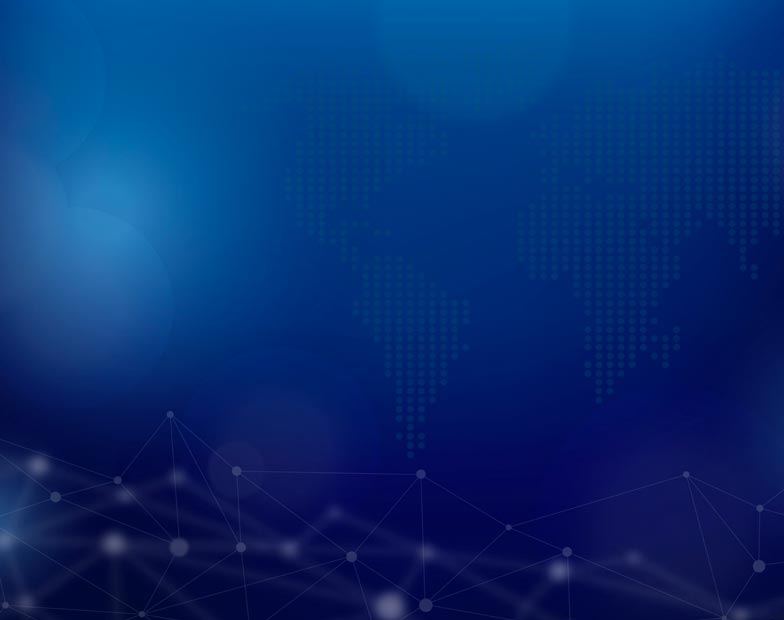 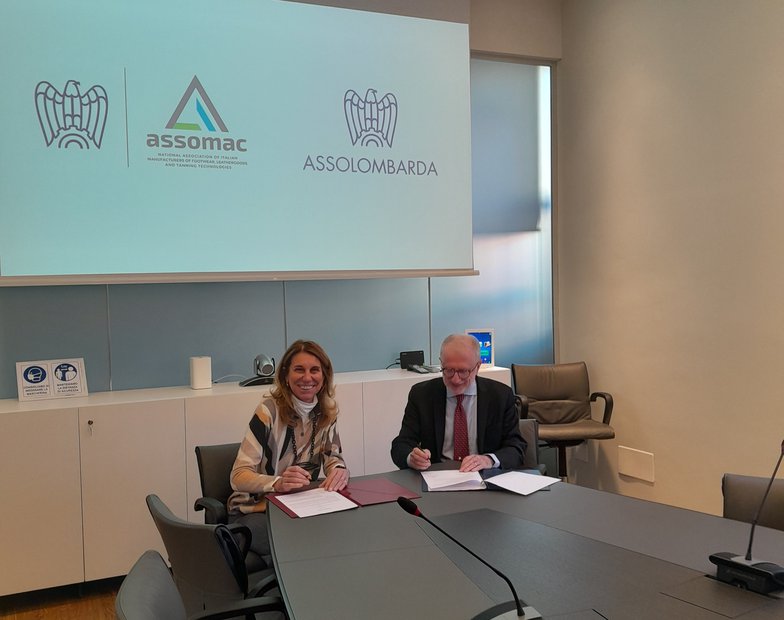